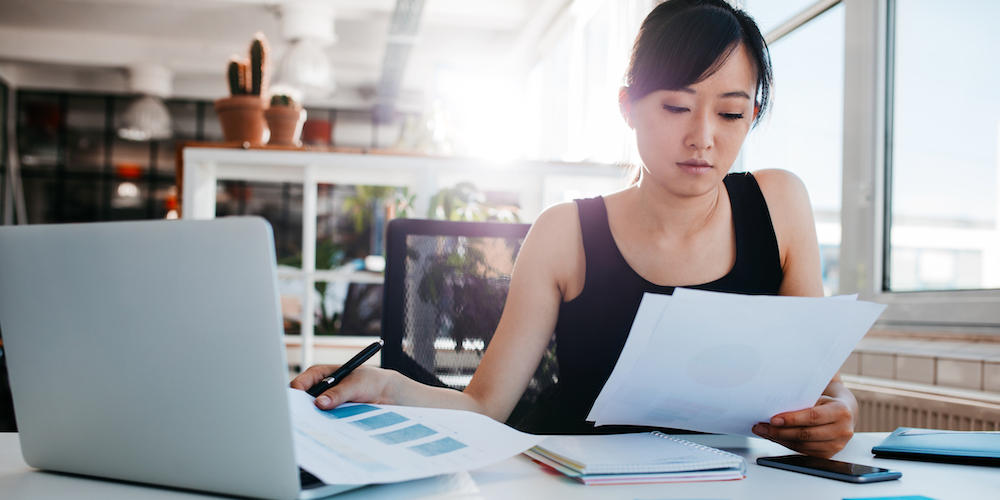 The newly designed Business Builders program is designed to help our clients put a strong foundation under their growing businesses. This unique program consists of 10 sessions, each three hours long, each focused on one of the critical elements necessary to help you develop strong roots for your growing business while creating  systems and processes to ensure long term resiliency, flexibility and success. 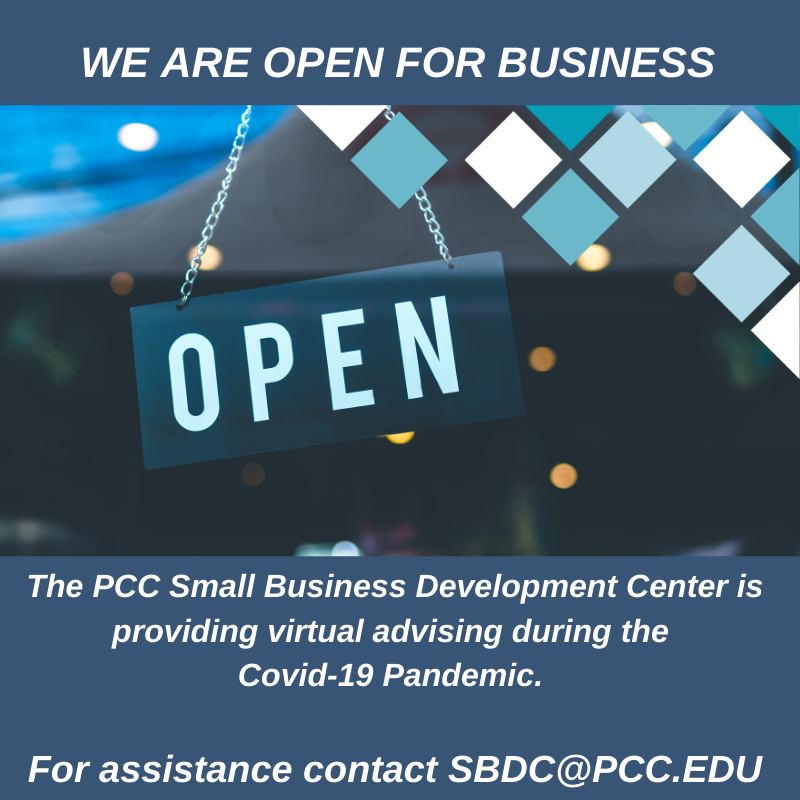 The Oregon SBDC Network has developed a set of guidelines for you to consider in not only this unprecedented situation created by COVID-19, but in any situation that may create significant impacts to your business operation. The reason for developing these guidelines is simply to help you be prepared in advance to respond to an abrupt decline in sales or profit, and to identify any changes to your operations that would make your business more resilient. The objective is to develop a plan of actions that you can implement quickly should they become necessary.
END_OF_DOCUMENT_TOKEN_TO_BE_REPLACED
0 Comments Click here to read/write comments

Now is the time to start planning for our upcoming courses! We've summarized all upcoming programs and start dates below. Get in touch if you'd like to learn more about a program or need help with enrollment. 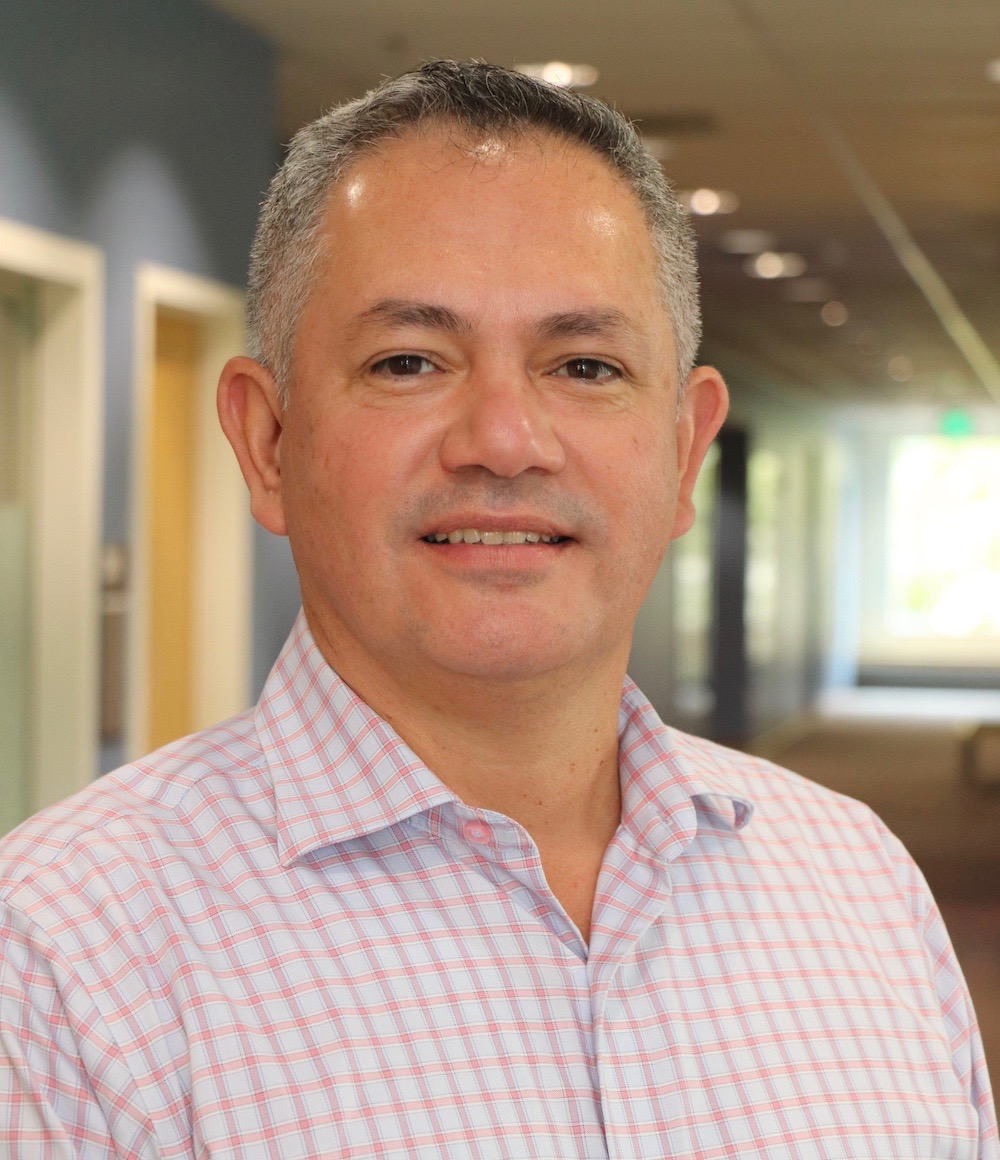 With a strong background in Community Development and Financing of Public Improvement Projects, Oscar Novelo brings his talents to the Oregon SBDC Capital Access Team.  This is his story

"The program was a great help, I wish we would have started (with Restaurant Business Builders) before we actually considered the idea of opening our own business."

Advisor Spotlight: Jill Beaman (Getting Your Recipe to Market) 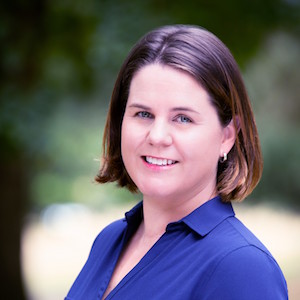 With a deep background in the wine industry, professional education in agriculture and business, and experience as a food researcher, Jill Beaman came to lead the Getting Your Recipe to Market Program at the PCC SBDC 7 years ago. This is her story. 5 Ways to Help Your Small Business Thrive through Innovation Innovation is a big word. It probably conjures up ideas about expansive R&D departments at corporate powerhouses like Apple and Google, but the truth is that innovation is imperative to businesses of all sizes in the 21st Century. The terms “innovation” and “small business” are no longer independent of each other.

Established by the U.S. Small Business Administration, October marks National Women’s Small Business Month and while the glass ceiling might still be prevalent, women are steadily coming toward the forefront of small business ownership. In 2013, President Obama raised minimum wage to $9/hour, as previous wages were so low that families were unable to afford living costs. Today, states are raising wages even higher, with California being the first state to adopt the legislation that will gradually raise minimum wage to $15/hour. This increase is a positive one for workers, but what does this mean for small business owners like you? Well, it could mean that jobs might need to be cut if employers are expected to pay higher rates. We could also see an increase in prices (up to 4.3%) as well, as employers will need to make more money to pay a higher wage.